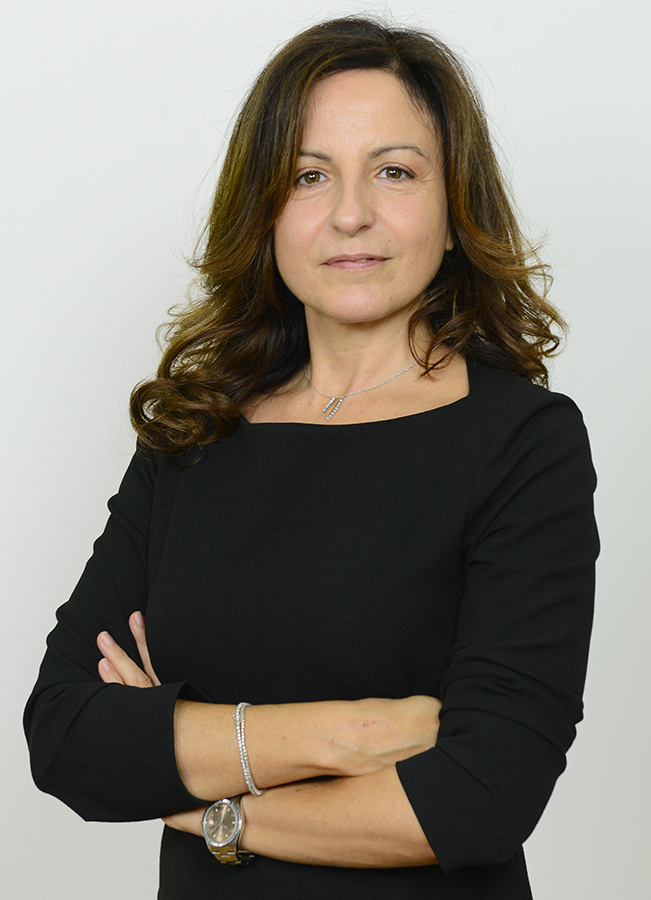 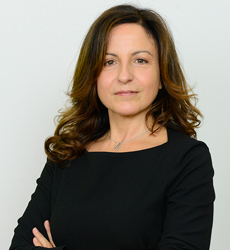 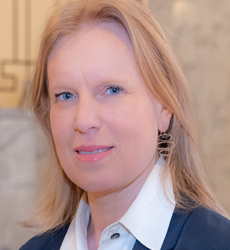 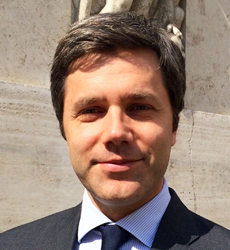 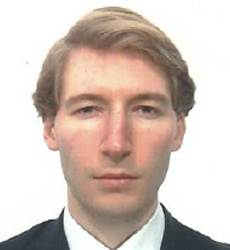 He has published extensively in national and international journals on Corporate Governance and Capital Markets: